Some will tell you the ultimate experience in findom has a dollar value attached to it, well it always does. But it is less about the amount when I look at it, it is more about the pleasure you can derive from giving something that no one else can offer your Maîtresse. For some, it is spending an amount of money on Her happiness, so high that no other could possibly compete with it. For others, it is offering something that makes your Mistress’ life better. For My puppy, his ultimate experience in findom came from an unlikely source. he paid for My black belt exam. Now, I know, you might be reading this and thinking so what? It is not some large monetary value, it does not affect Mistress’ happiness as it would have happened anyway, so why is this a big deal? 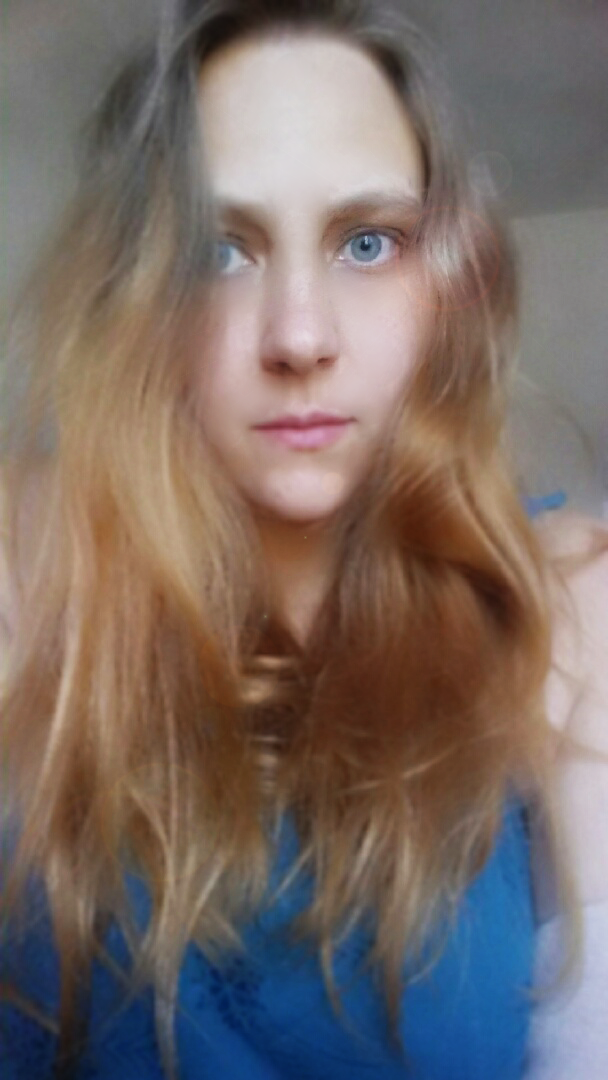 It is a big deal because no one else can claimed they bought this for Me. No other individual can make an offer that compares (until My Nidan exam 😉 ). his sacrifice to Me assured him a place in My memories and My memory in his bank account.

The ultimate experience in findom will vary from person to person. What makes one slave eager to give and enjoy the pleasure in giving is not necessarily the same trigger another slave will feel. Many financial domination enthusiasts will give purely knowing that they are so inferior by comparison that their only use is monetary and making sure their Goddess feels a certain amount of pleasure.

What would your ultimate experience in findom look like? Would you feel more pleasure in sending a larger amount or in the knowledge that you have purchased something no one else can?

Now, I love tributes, don’t get Me wrong, money brings Me quite a bit of satisfaction but there is something about a slave paying for something specific that they know will help My lifestyle that is incredibly satisfying. Not only does it mean they are putting My lifestyle ahead of theirs but they are also familiar with Me as an individual as well as a Goddess! There is something terribly special about that.

I have always had incredibly sensitive breasts. They really are one of my favourite parts of my body, just followed by my ass, which is delicious. But I digress. Last week, my lover and I were just laying in my bed. I was recovering from my honest to goodness, 8th orgasm within the past 5 minutes. He hadn’t cum yet. He likes to take his time. He worships at my alter and I feed him from my cup. Anyway, so the two of us laying in my bed, I am taking a short break. His hands begin to roughly caress my breast, playing with my right one lightly. Teasing my nipple and occasionally laying his lips or running his tongue over my breast.

As previously mentioned, I have incredibly sensitive nipples. When they are touched, my body responds delightfully. My inside get all turned up, swelling and moistening to the point where my nectar drips from me. Perhaps being so sensitive is what made what happened next possible. Perhaps my natural predisposition to orgasm easily or the sensitivity of my nerve endings caused the flow of pleasure that rocked through me following such stimulation. This was a new experience for me. From what I understand not a common occurrence.

Squirting is a very natural act. It should be celebrated and enjoyed by all parties involved. Since my youthful experiences, I have embraced and even rejoiced in the glory of orgasming so hard that my body send forth ejaculate! It is a beautiful thing. My lovers enjoy it so much, I cannot even begin to give it words. I have come a long way in accepting my body’s fluids and responses to stimuli. When I first read about the UK ban, those first thoughts, that laughter from my youth rang in my ears. Feelings of shame, embarrassment and just not understanding all came flooding back (pun totally intended). Why is it that male ejaculate, something I associate with both violence and degradation can be considered acceptable but its feminine counterpart, its absolute representation of female pleasure be considered so vile that laws must be made about it? How can a physical representation of my feminine pleasure be considered obscene?