It’s interesting. There seems to have always been a certain animosity between swingers and fetishists. Even with a rather significant overlap in behaviours. I was at the swingers’ baths the other night and as usually was having a wonderful time. While I do not see myself as a swinger, it is not really something I participate in, I always enjoy being there. I blame the water 😉 A girlfriend and I were talking about the quasi feud that there seems to be between the two cultures. My friend has been into BDSM longer than I have, and though not currently part of the scene, she was for a long time. 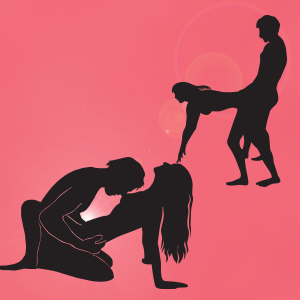 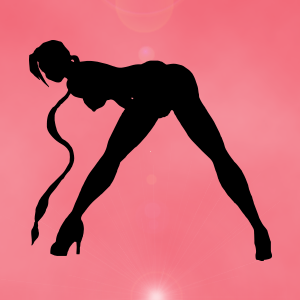 While I do not feel that my experiences within the swinger baths showed a violation of consent, or that anyone was indulging in something that went beyond what was consensual, there were also no discussions about it. No active informed consent, no consent discussions, no debating or negotiating. The consent was assumed.

I spend a fair amount of time talking, researching, writing about sex, sexuality and D-s relationships. My hands on experiences have been rather limited lately. My time has been divided between mental health sessions, parenting, my lover, writing, etc. As you can easily see, I am a busy woman. Anyway, so not much hands on time lately. While I not really feel I am missing much at the moment, it is still good to explore. So this weekend, a girlfriend took me out to one of the local baths.

While this is not something I have done in the past, and I am usually not very good with new experiences, this was great. While I am not a proponent of the swinging lifestyle, I have no qualms with those that are, and support their expression of sexuality and their experience. I am very glad that I went. While I did not engage in anything sexual, my choice, it was quite pleasant to see people free to express their sexual selves in a somewhat public manner.

Also, I just love being naked. As a Domme, I am rarely nude. I don’t feel that nudity is part of my identity as a Domme. I much prefer CFNM but the rest of my identity is definitely a nudist. It have to say it was quite nice sitting in the hot tub completely naked, everyone around us doing the same. While I don’t necessarily see nudity as sexual (more on that in a future post), the sexual undertones of the environment were hard to ignore. Porn was playing on TV screens, which I happily could have gone without but that’s the nature of the thing…

It was really nice to enjoy the environment we were in. While it would have been nice to have a slave or two with us during that adventure, that would have meant I would not have enjoyed the sensations of water on my naked skin. More on my adventures at the baths coming up.