Power exchange is not about an individual becoming a doormat. As a submissive, you do have the ability to both refuse and negotiate how sessions will come to being. This idea that by becoming a submissive or even just identifying as a submissive means you have no rights, no say in what happens to you, is flawed. I genuinely believe that this idea that power exchange means the submissive should be doormat in order to be a “proper” submissive, grew from the need to control women’s bodies. As those of you who are part of the BDSM community, Dommes are few and far between. (One of the reasons many of us charge for our services, supply and demand, but I digress…) Women are often on the more submissive side of the power exchange. 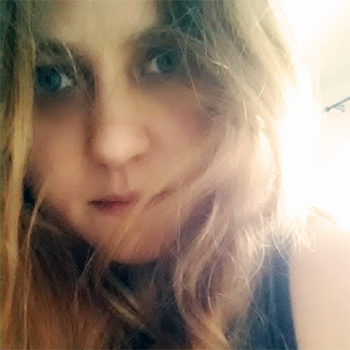 If, as a Domme, I expect doormat behaviour… because let’s face it, sometimes it is fun when your every whim is obeyed and you can do whatever you want to your submissive, then we discuss the expectation beforehand. I insist on clear, concise limits from my submissive before we session. I tailor my session accordingly. This is what makes me deserving of the gift of your submission. This is what all Dommes should reflect upon… in the power exchange, do I deserve this gift!

I have a feeling the idea of the doormat as a submissive was created to minimise the incidence of topping from the bottom. I can’t be sure, more research will have to be done.

(This piece was originally going to outline behavioural differences but as I wrote and researched, I found myself changing the tone of the entire piece.)

Squirting is a very natural act. It should be celebrated and enjoyed by all parties involved. Since my youthful experiences, I have embraced and even rejoiced in the glory of orgasming so hard that my body send forth ejaculate! It is a beautiful thing. My lovers enjoy it so much, I cannot even begin to give it words. I have come a long way in accepting my body’s fluids and responses to stimuli. When I first read about the UK ban, those first thoughts, that laughter from my youth rang in my ears. Feelings of shame, embarrassment and just not understanding all came flooding back (pun totally intended). Why is it that male ejaculate, something I associate with both violence and degradation can be considered acceptable but its feminine counterpart, its absolute representation of female pleasure be considered so vile that laws must be made about it? How can a physical representation of my feminine pleasure be considered obscene?